The Hello World example is a time-honored tradition in computer programming.

The Inter-Blockchain Communication Protocol (IBC) is an important part of the Cosmos SDK ecosystem.

This tutorial builds an understanding of how to create and send packets across blockchain. This foundational knowledge helps you navigate between blockchains with the Cosmos SDK.

You will learn how to 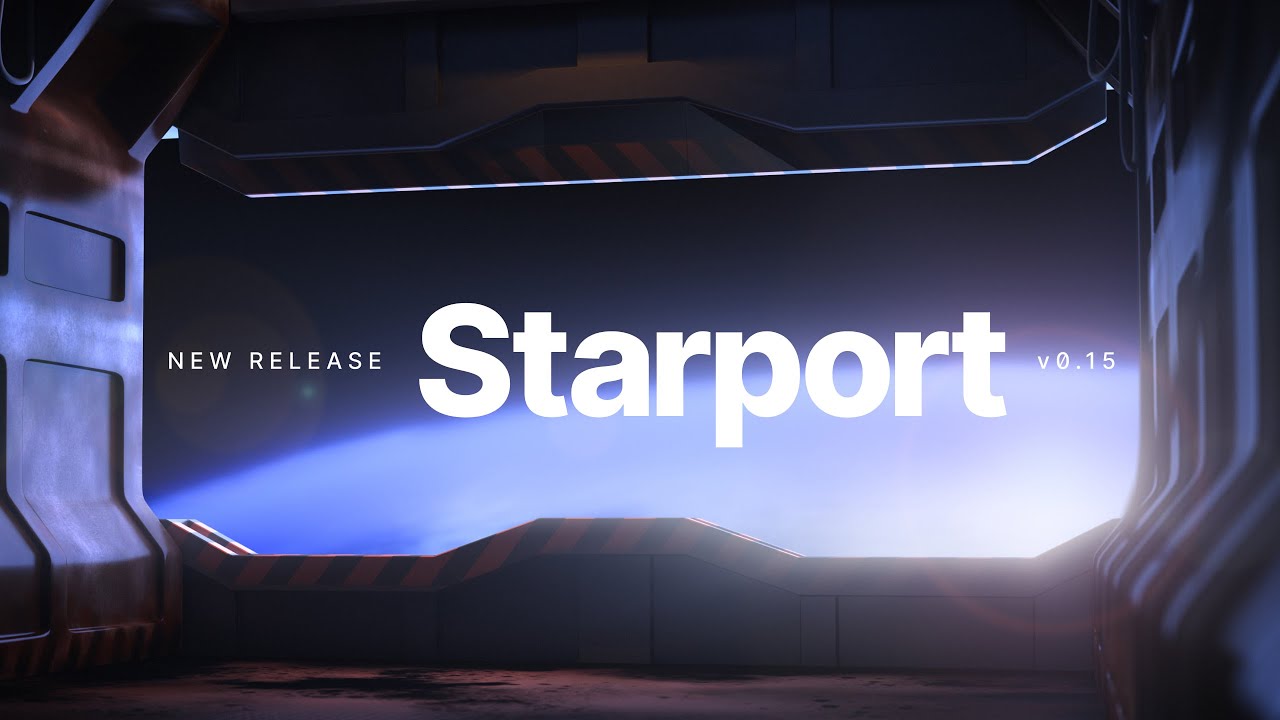 # What is Cosmos SDK and IBC?

The IBC module in the Cosmos SDK is the standard for the interaction between two blockchains. The IBC module defines how packets and messages are constructed to be interpreted by the sending and the receiving blockchain.

The Cosmos IBC relayer package lets you can connect between sets of IBC-enabled chains. This tutorial teaches you how to create two blockchains and then start and use the relayer with Starport to connect two blockchains.

This tutorial covers essentials like modules, IBC packets, relayer, and the lifecycle of packets routed through IBC.

Important The tutorial is based on this specific version of Starport and is not supported for other versions.

The Starport tool is the easiest way to build a blockchain.

To install starport into /usr/local/bin, run the following command:

When the installation succeeds, you see this message:

Create a blockchain app with a blog module to write posts on other blockchains that contain the Hello World message. For this tutorial, you can write posts for the Cosmos SDK universe that contain Hello Mars, Hello Cosmos, and Hello Earth messages.

For this simple example, create an app that contains a blog module that has a post transaction with title and text.

After you define the logic, run two blockchains that have this module installed.

After the transaction is acknowledged by the receiving chain, you know that the post is saved on both blockchains.

Use Starport to scaffold the blockchain app and the blog module.

A new directory named planet is created in your home directory. The planet directory contains a working blockchain app.

# Scaffold the blog module inside your blockchain

Next, use Starport to scaffold a blog module with IBC capabilities. The blog module contains the logic for creating blog posts and routing them through IBC to the second blockchain.

To scaffold a module named blog:

A new directory with the code for an IBC module is created in planet/x/blog. Modules scaffolded with the --ibc flag include all the logic for the scaffolded IBC module.

Next, create the CRUD actions for the blog module types.

Use the starport type command to scaffold the boilerplate code for the create, read, update, and delete (CRUD) actions.

The first argument of the starport type [typeName] command specifies the name of the type being created. For the blog app, you created post, sentPost, and timedoutPost types.

The next arguments define the fields that are associated with the type. For the blog app, you created title, content, postID, and chain fields.

The --module flag defines which module the new transaction type is added to. This optional flag lets you manage multiple modules within your Starport app. When the flag is not present, the type is scaffolded in the module that matches the name of the repo.

When a new type is scaffolded, the default behavior is to scaffold messages that can be sent by users for CRUD operations. The --no-message flag disables this feature. We provide this option for our app since we want the posts to be created upon reception of IBC packets and not directly from the user's messages.

Now you need to generate packet code that contains the title and the content of the blog post.

The starport packet command creates the logic for an IBC packet that can be sent to another blockchain.

To scaffold a sendable and interpretable IBC packet:

The starport packet command also scaffolds the CLI command that is capable of sending an IBC packet:

After you create the types and transactions, you must manually insert the logic to manage updates in the data tables. Modify the source code to save the data as specified earlier in this tutorial.

Start with the proto file that defines the structure of the IBC packet.

To identify the creator of the post in the receiving blockchain, add the creator field inside the packet. This field was not specified directly in the command because it would automatically become a parameter in the SendIbcPost CLI command.

To make sure the receiving chain has content on the creator of a blog post, add this value to the IBC packet. The content of the sender of the message is automatically included in SendIbcPost message. The sender is verified as the signer of the message, so you can add the msg.Sender as the creator to the new packet before it is sent over IBC.

The methods for primary transaction logic are in the planet/x/blog/keeper/ibc_post.go file. Use these methods to manage IBC packets:

You must modify the source code to add the logic inside those functions so that the data tables are modified accordingly.

To identify the blockchain app that a message is originating from and who created the message, use an identifier in the following format:

Finally, the Starport-generated AppendPost function returns the ID of the new appended post. You can return this value to the source chain through acknowledgment.

Append the type instance as PostID on receiving the packet:

In the ibcPost.go file, make sure to import "strconv" after "errors", and then modify OnRecvIbcPostPacket with the following code:

On the sending blockchain, store a sentPost so you know that the post has been received on the target chain.

Store the title and the target to identify the post.

When a packet is scaffolded, the default type for the received acknowledgment data is a type that identifies if the packet treatment has failed. The Acknowledgement_Error type is set if OnRecvIbcPostPacket returns an error from the packet.

# Store information about the timed-out packet

Store posts that have not been received by target chains in timedoutPost posts. This logic follows the same format as sentPost.

# Use the IBC Modules

You can now spin up the blockchain and send a blog post from one blockchain app to the other. Multiple terminal windows are required to complete these next steps.

To test the IBC module, start two blockchain networks on the same machine. Both blockchains use the same source code. Each blockchain has a unique chain ID.

The following files are required in the project directory:

Open a terminal window and run the following command to start the earth blockchain:

Open a different terminal window and run the following command to start the mars blockchain:

# Configure and start the relayer

First, configure the relayer. Use the Starport configure command with the --advanced option:

Then, start the relayer process in a separate terminal window:

You can now send packets and verify the received posts:

To verify that the post has been received on Mars:

The packet has been received:

To check if the packet has been acknowledged on Earth:

To test timeout, set the timeout time of a packet to 1 nanosecond, verify that the packet is timed out, and check the timed-out posts:

By completing this tutorial, you've learned to build an IBC module for the Cosmos SDK, build your own blockchain app, modify the source code, and use the Inter-Blockchain Communication Protocol (IBC).

Here's what you accomplished in this tutorial:

Rate this Page
Thank you for your Feedback!

Documentation
Cosmos SDKCosmos HubTendermint CoreIBC Protocol
Community
Cosmos blogForumDiscord
Contributing
Source code on GitHub
Cosmos Developer Portal
Dark mode
† This website is maintained by the Interchain Foundation (ICF). The contents and opinions of this website are those of the ICF. The ICF provides links to cryptocurrency exchanges as a service to the public. The ICF does not warrant that the information provided by these websites is correct, complete, and up-to-date. The ICF is not responsible for their content and expressly rejects any liability for damages of any kind resulting from the use, reference to, or reliance on any information contained within these websites.
Cosmos is a registered trademark of the Interchain Foundation.Privacy